Ankara has become the fashion force holding ‘us’ together, appropriation talks aside

The budding music star released ‘Away‘ earlier this year and his single caught the attention of the public. After the success of his hit single, Oxlade gets deep and personal with the Red Edit team by sharing everything. From growing up to his music career, and the problems we face as blacks especially police brutality. See excerpts from his interview below.

Oxlade (real name: Ikuforiji Abdulrahman Olaitan) was raised in Lagos by his grandma (a deaconess) and 4 uncles. This upbringing prepared him for being an artist. “I grew up in a musically inclined family,” he says. From singing acapella with his family at morning devotions to moving into and heading the church choir (children, teen, and adult), church-boy Oxlade was slowly albeit unknowingly sowing a seed into his future music career. “I never wanted to be an artist,” he says. “I never took it personally, I didn’t even know what I was learning was going to help me in the future.”

Supporting the classic song with a fun and colourful visual put Oxlade on the fashion radar. And now, he’s continuing in that same trail on this project with Red Edit. From ultra-cool print leather outfits to elevated casual looks, enjoy the dope looks from the shoot. Also, catch the full interview here. 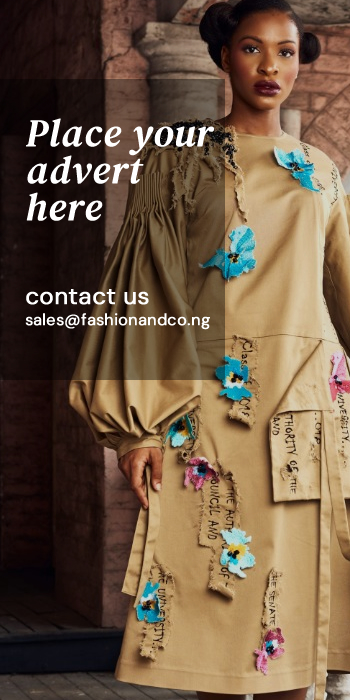 Get our latest news straight into your inbox.

Please accept the terms of our newsletter Please input your email address This email is already subscribed Your address has been added.

Dresses! These are styles to own in your 30s

LBD: 7 timeless styles to have in your wardrobe

Shopping for a Cleanser? These are tips to note

This is how to effortlessly amp up your all-black outfits 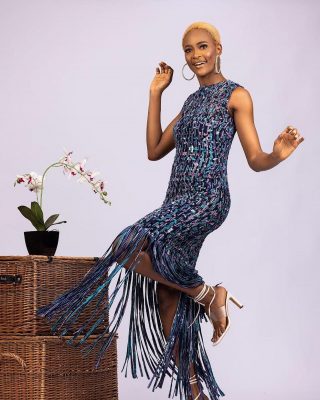 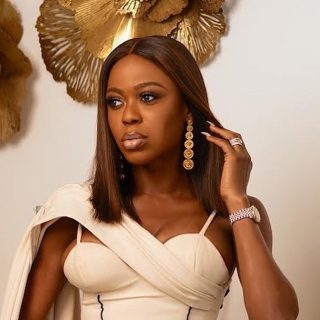 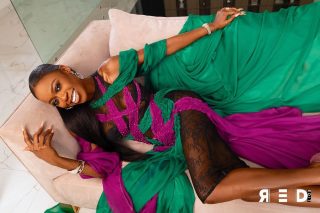 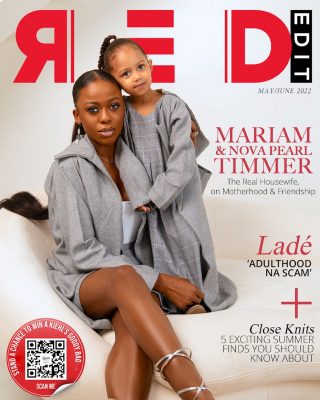 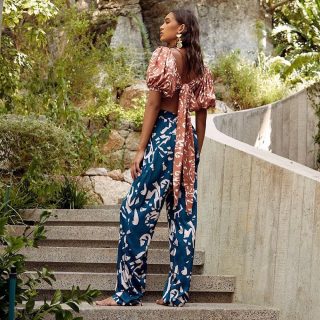 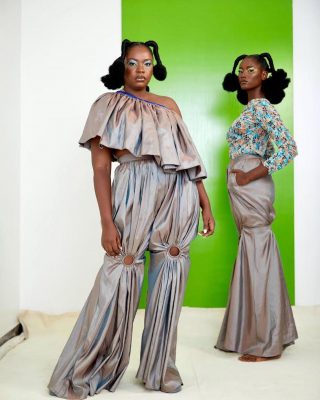 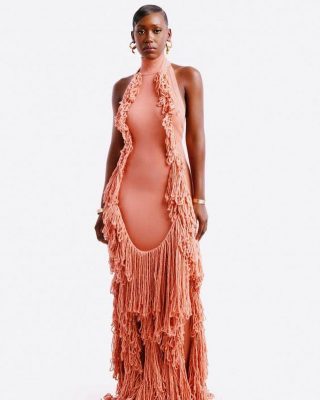 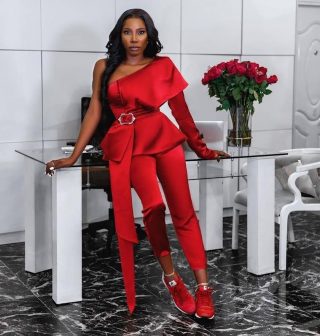 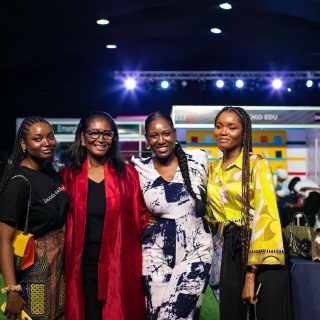 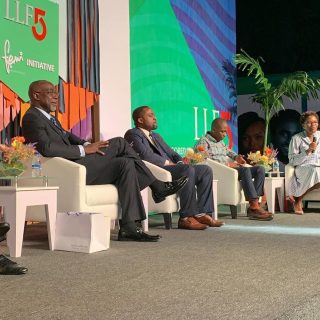 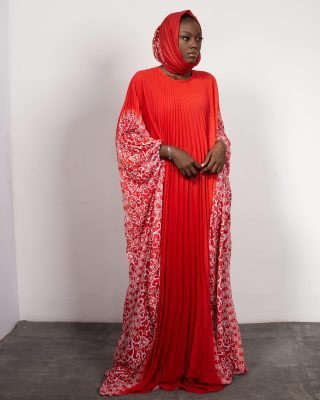 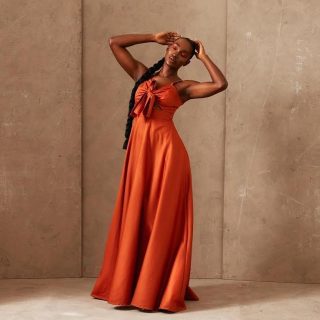 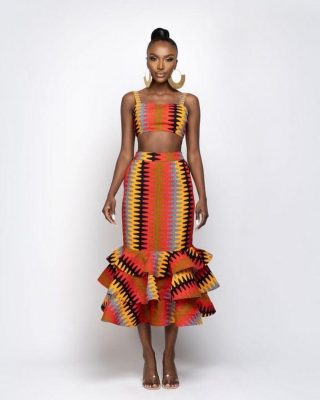 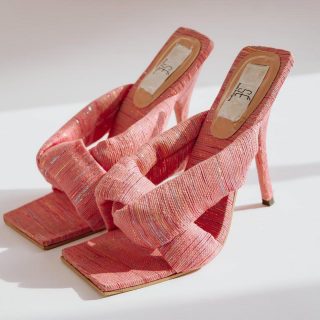 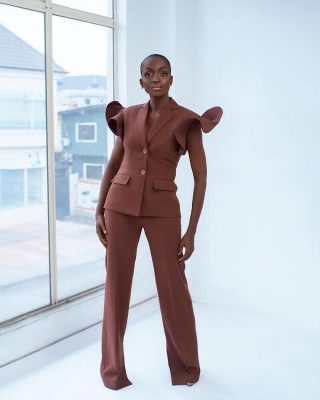 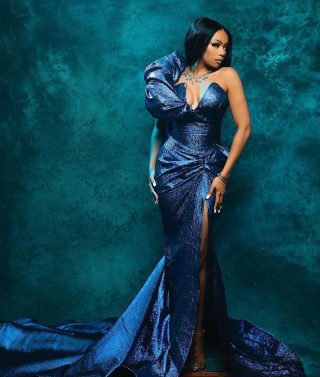 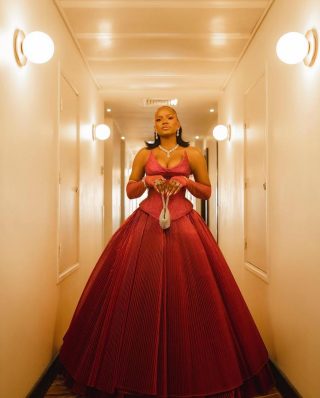 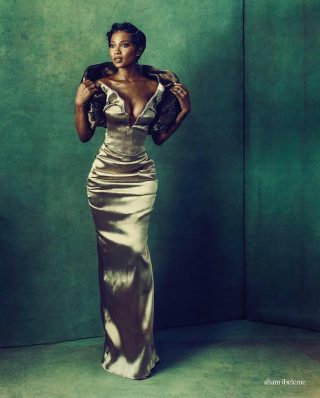 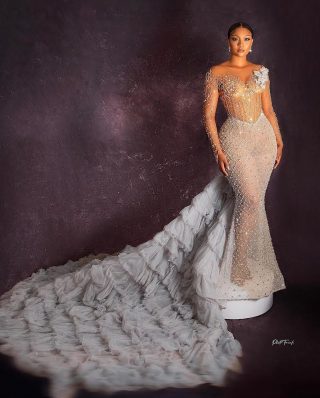 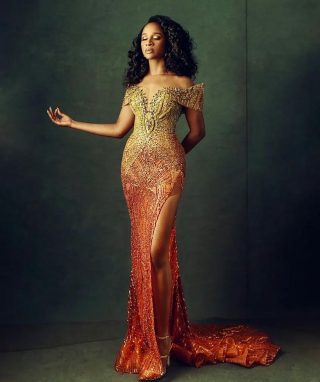 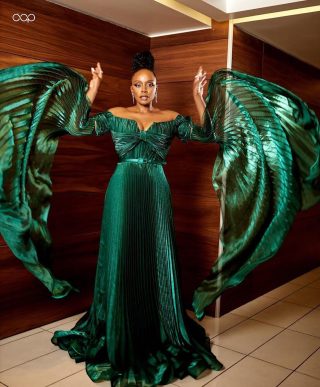 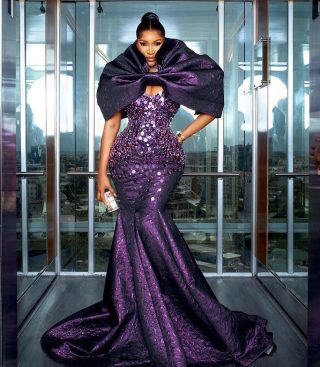 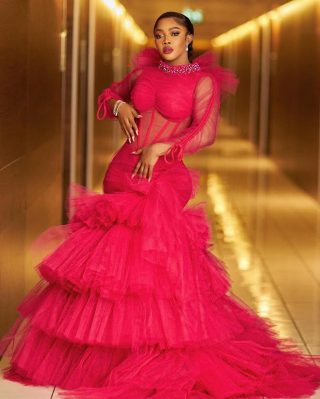 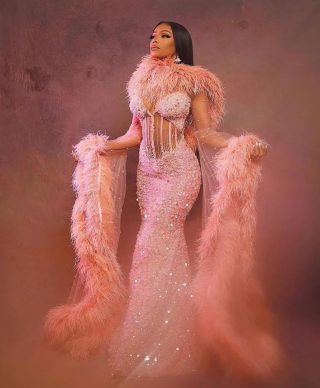 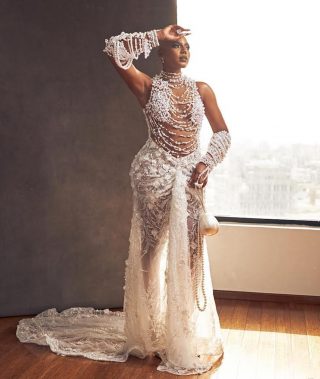 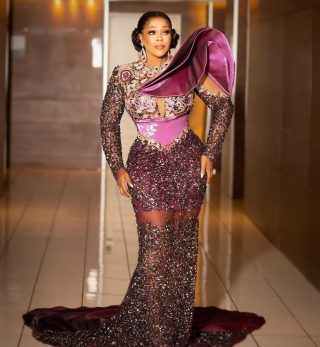 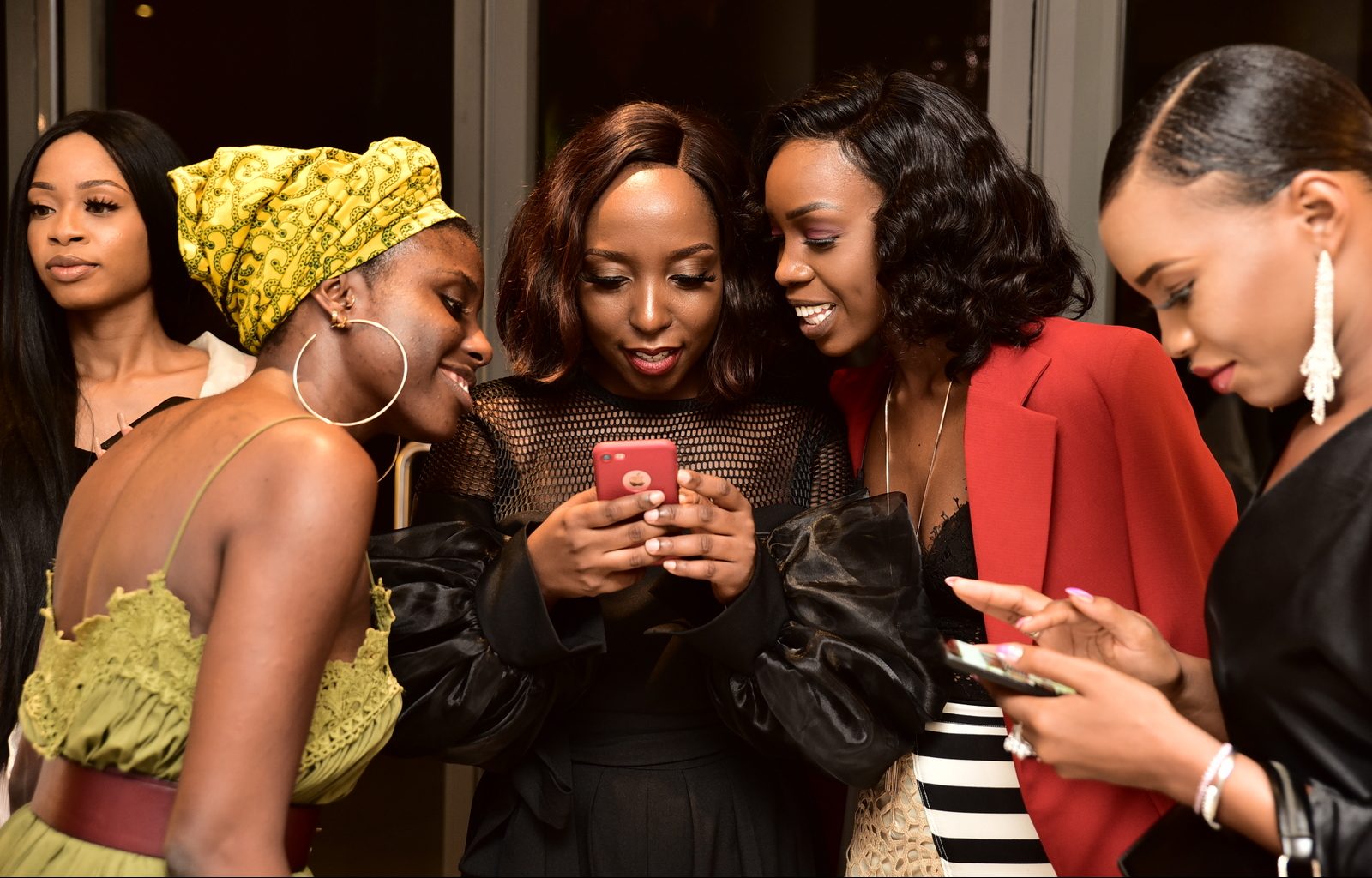 Get our latest news straight into your inbox.

Please accept the terms of our newsletter Please input your email address This email is already subscribed Your address has been added.